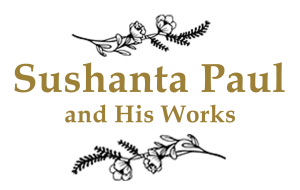 ‘My vacation ended there
‘
Falling in love is one of the greatest feelings in the world,It may create within a few moments,few hours but It’s intensity is so hyper that burns the heart for long time.After that the intensity starts waning day by day.Then another chapter comes in our lives like that and burns us the same way we had met.And this emotional circle is continuing with us…